The Dragon Leaves - No 4 on the bestseller list today - yay! 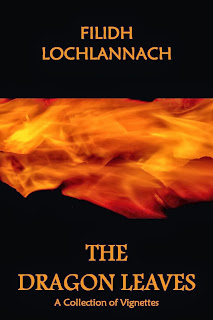 One night between two cups of coffee, a girl and her best friend are introduced to a dreamy world where strange things happen. This event makes them search for the truth about the history of their countries. On their journeys they find clues hidden in architecture, symbols and placenames. The girl is travelling in and out of the dreamworld where she meets a wizard that teaches her important things about life and the universe and how to get closer to the truth in reality. Then one day a nuclear power plant breaks down in a storm. Could the two girls be saved? Buy the e-book  here "The Dragon Leaves" is now  discounted  on Amazon "The Dragon Leaves" brings you flashes of Mythic Fiction. Small pieces of mystical thoughts and depictions of beautiful Nature are put together in this collection   About "The Dragon Leaves" : "Your book draws me in. It's like a mystery I know I will not solve, but it keeps me turning th
Legg inn en kommentar
Les mer 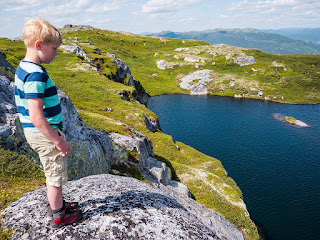 Lochlannach - The Lakelander While researching my history writings I happened to stumble over a blog that mentions the Lochlannachs. I would like to share an excerpt of the text with you so that you can see where my author name came from.  "The Northmen of the Anglo-Saxon period were certainly people of many tribes. The name included all the inhabitants of the Northern peninsula as well as the Danes. It was not confined in its meaning like the later name Norse. In Sweden there were the ancient provinces of Hallaud, Skäne, Bleking, Smaland, Södermanland, Nebrike, Vermland, Upland, Vestmanland, Angermaneland, Helsingland, Gestrickland, Delarna, Eastern and Western Gotland, and others. Vermland, which had been part of Norway, was added to Sweden after 860. In Norway there were the tribal provinces or districts of Nordrland. Halgoland, Ranmerike, Heredaland, Hadeland, Rogaland, Raumsdel, Borgund, Viken, and others. People of these provinces or tribal districts were all Northm
Legg inn en kommentar
Les mer 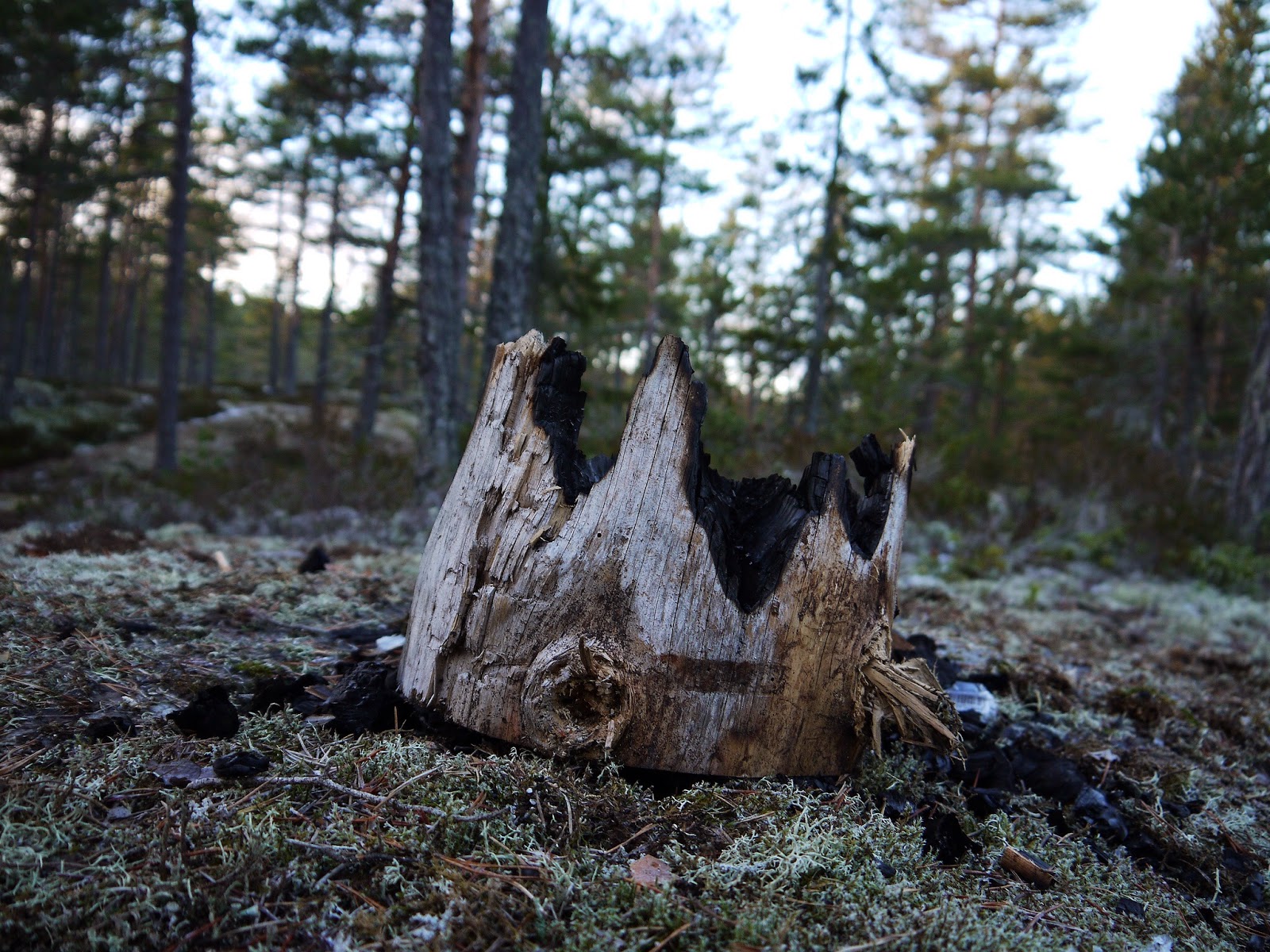 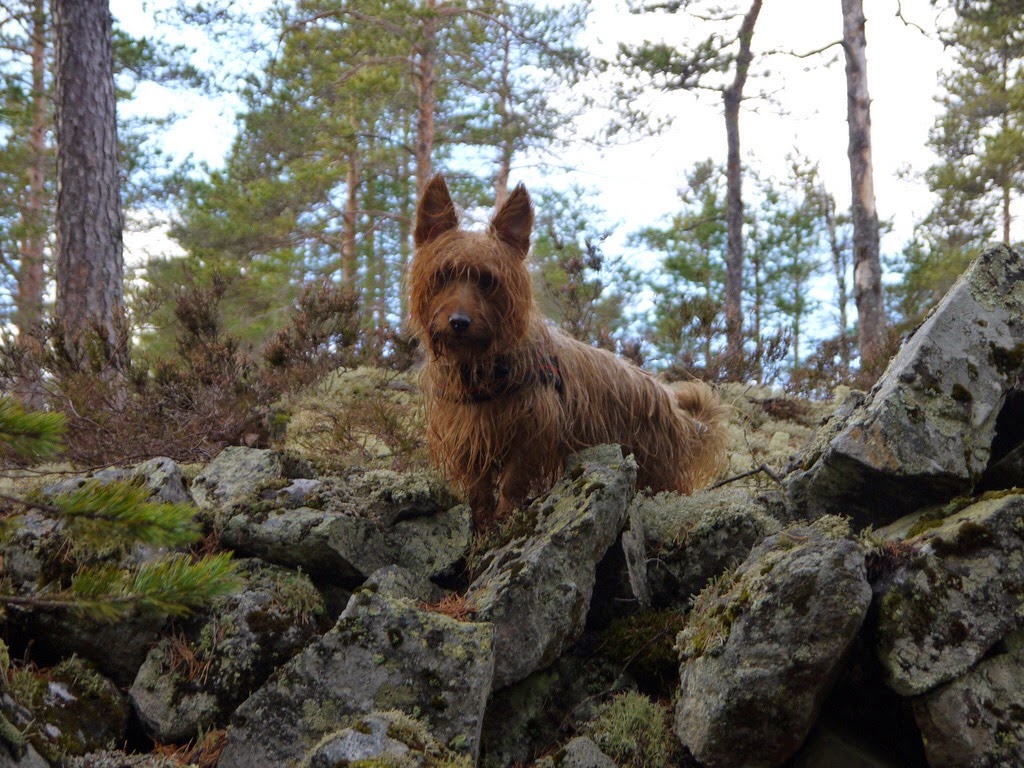 Ludde has taken his position on the walls You can read Hooked on Hillforts Part 3 here . It was dangerous to move on the icy roads without crampons. I had a love-hate relationship with them. I loved that they brought me safely to my destination and I could go almost anywhere I wanted to. I hated them because they were so incredibly tricky to get on. I had for years stood on one leg and dragged the rubber forwards and backwards, while I've jumped around and tried not to fall. The same was repeated each time they fell off. Argh! Then one day I discovered that my neighbor stood watching my artistic yoga movements and fiery red facial complexions. I wondered how long he had been there. "Why don't you just put the crampon on the ground, step on it and pull the rubber over your toes and your heel afterwards? Then you don't have to be sweating before you've started hiking." He said with a dry tone in his voice. "Damn fool," I murmured in my scarf, but
Legg inn en kommentar
Les mer
Flere innlegg